Barely a month after it’s release, Olamide‘s 7th studio album “Lagos Nawa” is already making international waves as it has now climbed to No. 6 on Billboard‘s World Album Chart.

The album which was allegedly recorded under 48 hours was released to mixed reactions but that did not stop it from making the numbers and it is now on one of the World’s most prestigious album charts. 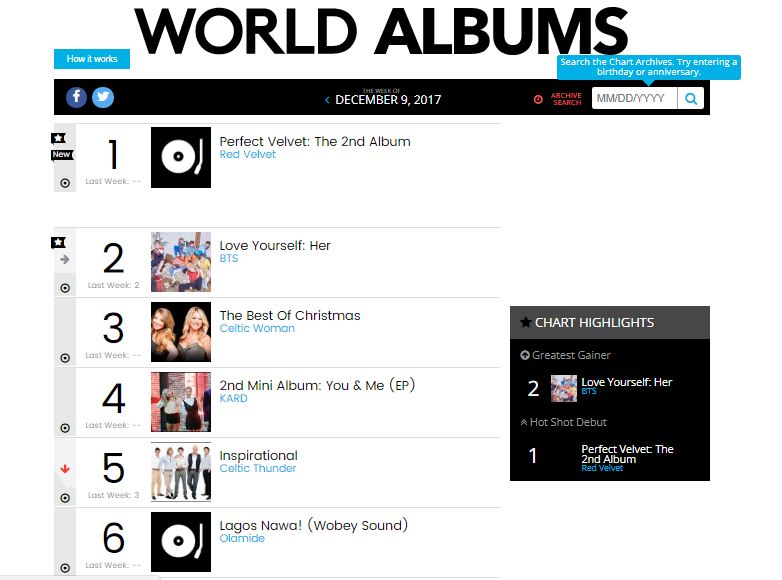