Two alleged godly men handed a Ghanaian Kumasi Central Market over the Ashanti district into a boxing ring as battle broke out between them over advertising.

The two ministers, Evangelist Samuel Kwame Boateng and Evangelist Kwame Poku were seen tossing mishandle on each other until the point that it came about into battling.

Reports assembled from a detailed from Adehye FM, Elisha Adarkwah, who went to the scene assumed that a merchant in the market clarified that it was expected the ebb and flow Christmas season when they are assume to profit.

One of the ministers, Samuel Kwame Boateng, after the battle that his partner had debilitated to pummel him and was continually manhandling him. 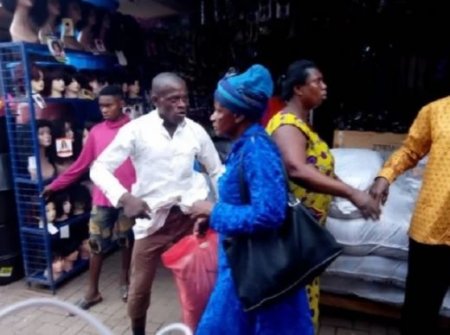 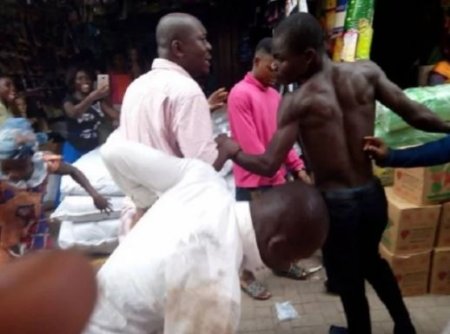