The man accused of emptying R. Kelly’s homes while the singer was on tour and selling all the belongings to the highest bidder has turned himself in.

According to Johns Creek Police Department, Alfonso Walker turned himself in Monday on charges stemming from Kelly’s burglaries over Thanksgiving weekend. 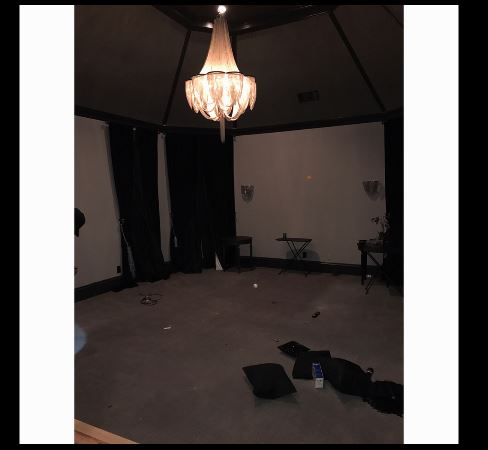 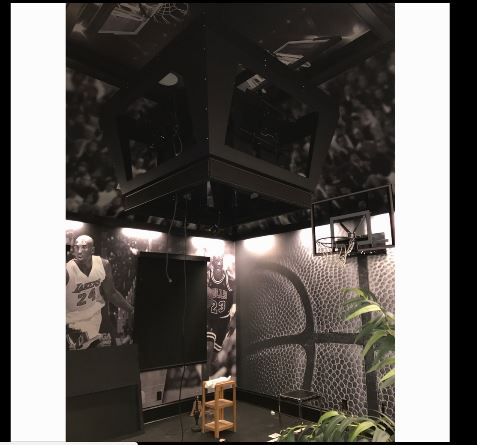 Walker who is accused of clearing out Kelly’s two metro Atlanta homes, told police that the singer owed him money and this was his way of getting it back. 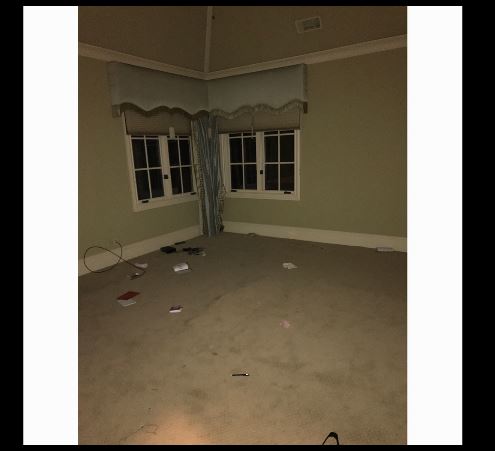 Neighbors of the home in Johns Creek told Channel 2’s Mike Petchenik said they just assumed the homeowner was moving because several trucks had been at the home for about a week. 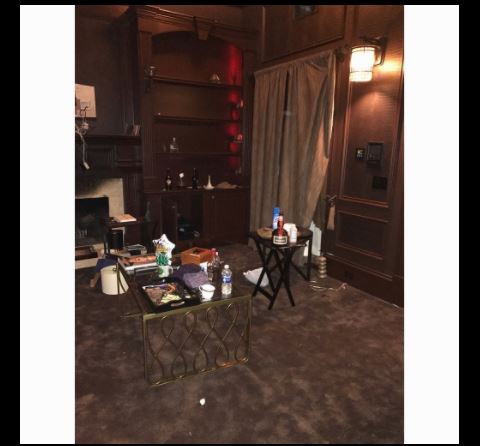