According to Goal readers, the Egypt superstar is not the Reds key man at the moment

Mohamed Salah is enjoying a record-breaking start to the Premier League season, but according to Goal readers, Sadio Mane remains Liverpool’s most important player.

Ahead of the Egypt international’s fine display against Chelsea at the weekend, Goal asked readers whether Salah, Mane or Brazil superstar Philippe Coutinho is the Reds’ most important player.

Despite a start to the season punctuated by injury and suspension, Mane won our poll with 42 percent of the votes, pipping his teammate Salah by just one percent.

Former Internazionale man Coutinho was firmly left trailing in the path of his teammates, finishing the voting with just 17 percent of the votes despite being courted by Barcelona during the summer.

While Mane won Liverpool’s Player of the Year award last term, he’s endured a disjointed start to the season. 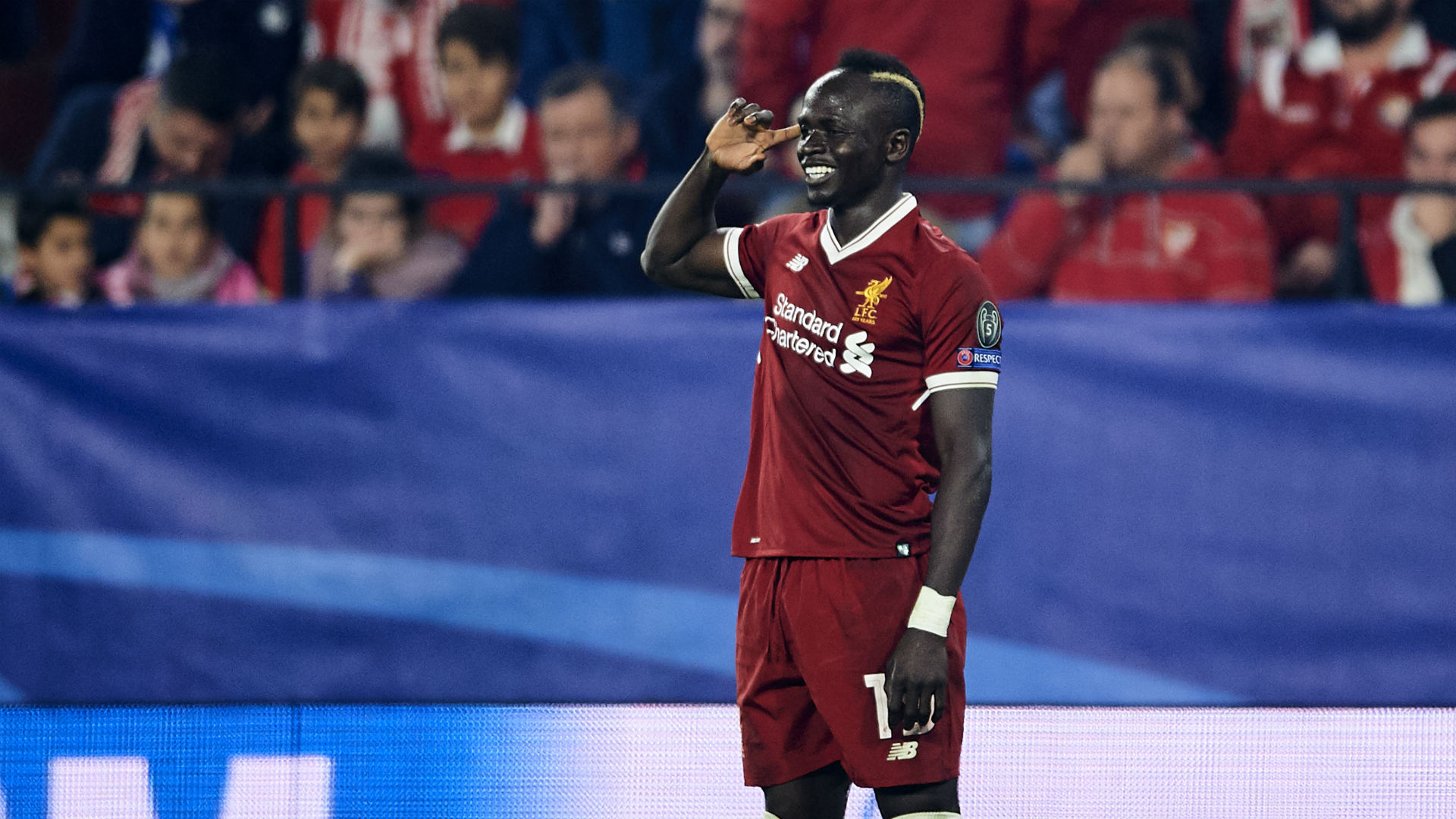 He heads into the Reds’ away game against Stoke City on Wednesday having scored three goals and contributed two assists in his eight league games to date.

However, the Senegal international hasn’t had as much impact as he would have liked; he was suspended for three domestic games after a high tackle on Manchester City’s Ederson, and has also suffered with injuries

By contrast, Salah has taken the Premier League by storm since returning to England after a sojourn in Serie A.

He broke Robbie Fowler’s record for goals scored at the beginning of his Reds career after scoring twice against Southampton, and heads into the showdown with the Potters having netted 10 goals in 13 league outings.

Both of the African All-Stars are set to be in contention at next summer’s World Cup after Egypt and Senegal both secured their tickets to Russia.