A simply magnificent strike helped put West Ham to the sword on Wednesday, in the process bettering a disappointing 2016-17 campaign

A vintage Wayne Rooney performance that included a goal from his own half saw the Everton star beat the goal tally managed in his entire final Premier League season at Manchester United.

The 32-year-old left Old Trafford over the summer on the back of a record-breaking 13-year spell.

He was a regular source of goals throughout an iconic stint at the Theatre of Dreams, but saw his game time and contribution to the cause dip towards the end.

Rooney has, however, made a bright start to a second spell at Goodison Park – during a testing period for the Toffees – and was back on target in a crunch clash with West Ham.

His opening strike of the game saw him level his Premier League record of five goals for 2016-17, but there was even better to come.

A second strike and an outrageous attempt from his own half took him past that mark in the second half, to the delight of the Goodison faithful. 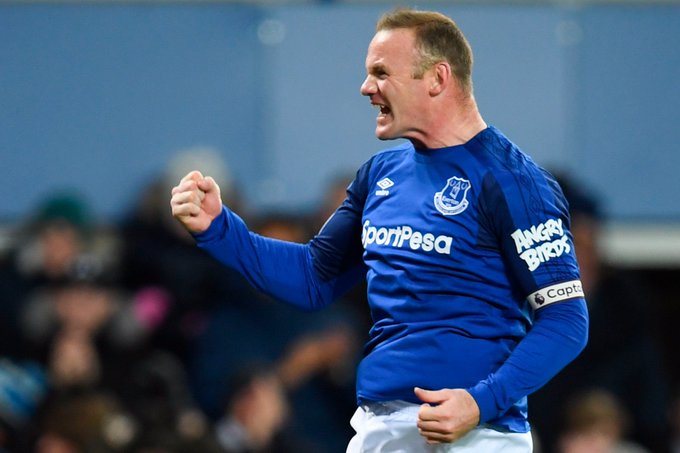 “It’s one of, if not the best goal I’ve ever scored,” he told BT Sport of his third. “I don’t think I’ve ever struck a football better in my life. To score my first hat-trick for Everton, I’m delighted.”

Rooney netted in his first two Premier League games back in an Everton shirt, against Stoke and Manchester City.

He then went six matches without finding the target in all competitions, before producing a flurry against Limassol, Brighton and Arsenal.

Wednesday’s hat-trick also breaks a run of over six years between triples for the Everton veteran. 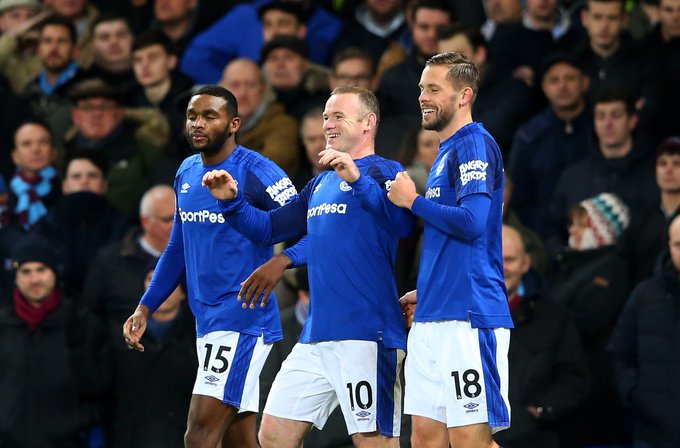 Everton need to keep Rooney on the goal trail over the coming weeks and months as they endeavour to shake their way out of an alarming slump.

“I’ve practiced many penalties against Hart and I knew he knew where I was going but I stuck with it and backed myself to still beat him. He’s made a good save but thankfully it came back to me.

“It was an important goal it gave us something to hold onto. In that second half we dug in and got the all-important third goal.”

Sam Allardyce is being brought in to help guide the club forward, and he will undoubtedly be looking forward to working with a legendary Premier League frontman.