The organisers of Cambridge University ‘s ‘Best Bum’ competition has crowned its winner for the year 2017.

Vita, a law undergraduate was crowned the winner of the annual competition run by The Tab student newspaper after a picture of her naked and leaning against an oak tree at Homerton College scooped 24.32% of the votes.

The law undergraduate, who described her winning as a victory for “body acceptance” says she’s more proud of her victory than she was of winning her college place.

Vita said: “I don’t have the most athletic figure and I have quite a considerable bottom and thighs.It says a lot about how far the world has come in body acceptance.

“I have worked hard to accept my body. I wanted to prove that to myself by doing something I wouldn’t usually do.I didn’t even expect the photo would be in the Top 10 – let alone be the winner.’

“I’ve never been so proud of something like that. I’m probably more proud of that than getting into Cambridge.”

Vita, who is studying at Gonville and Caius, told the Cambridge News she only decided to enter the competition when her friend – a professional photographer asked her the night before.

She said: “During the shoot, it was so cold and my feet were wet. You can’t notice in the photo but the photos were taken near a football pitch during a football match.I don’t think they saw us – we would have noticed if they had noticed us.’

According to the organisers, the competition called for “every type of tush – all shapes and sizes” to be submitted, adding: “At the end of the day, bums are just bums. We’re not looking for glamour shots, just a lovely, creatively taken photo of your bottom.

See more bum photos of other contestants below.. 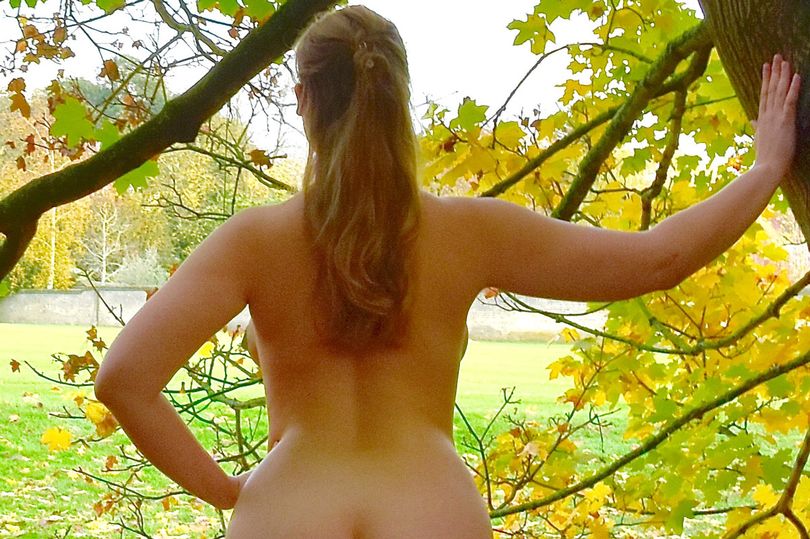 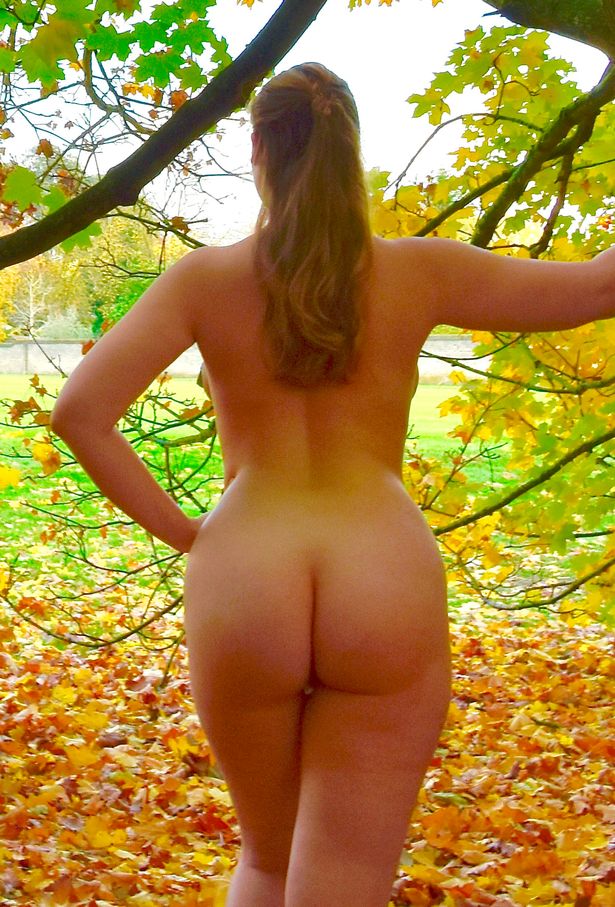 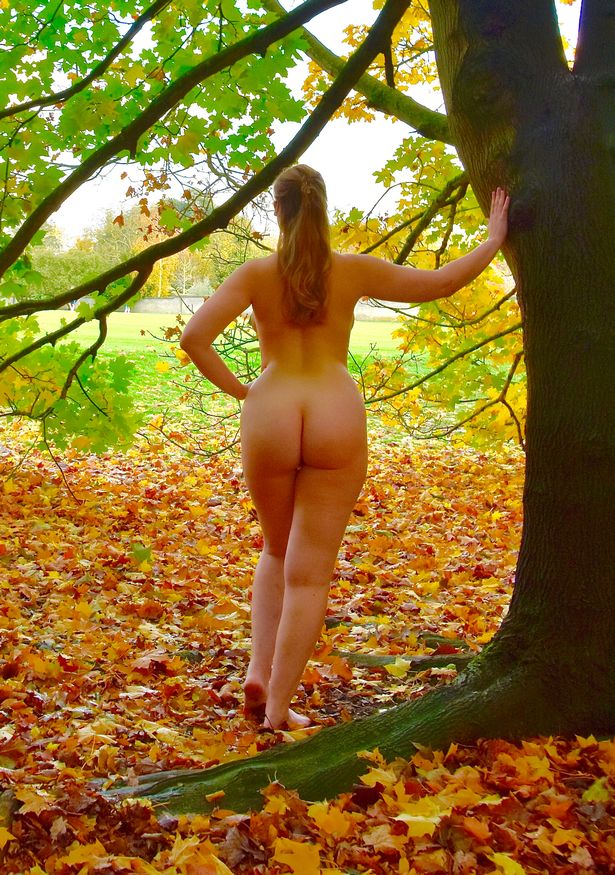 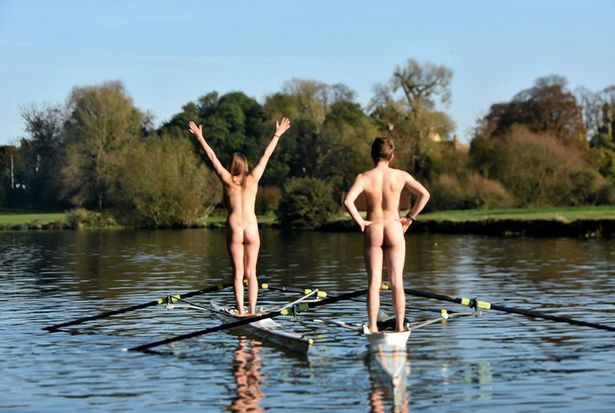 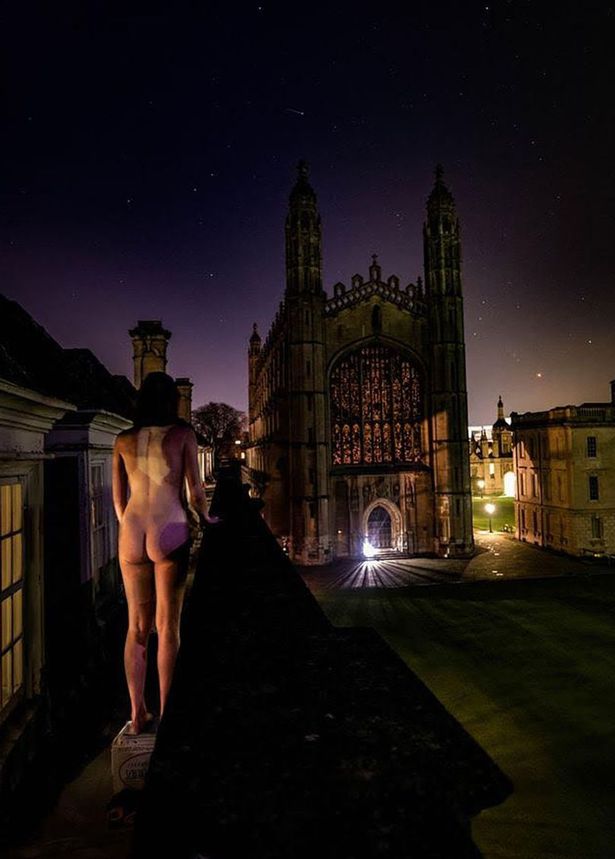 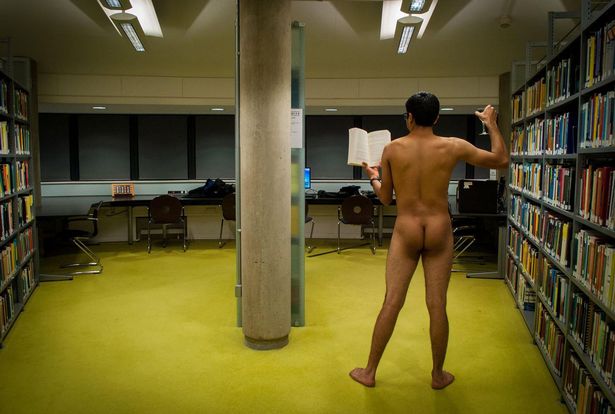 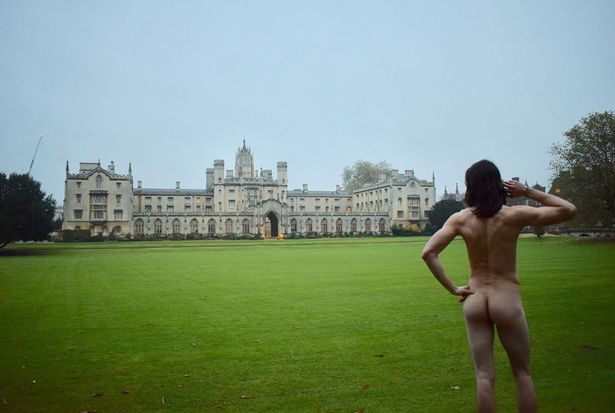 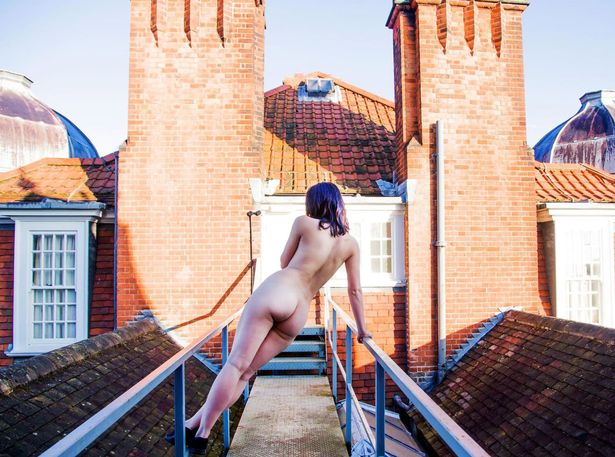 Bloodletting in South-East must stop, Igbos not cannibals – Nnamdi Kanu to unknown gunmen

EPL: Chelsea may be forced to sell four players as Boehly...