The Sultan of Sokoto, His Eminence Sa’ad Abubakar III played host to the Oba of Benin, Oba Ewuare Ogidigan II on Monday in the Sultan’s palace in Sokoto.

The Oba of Benin, Oba Ewuare Ogidigan II, Omo N’ Oba N’ Edo Uku Akpolokpolo, was accompanied by his chiefs in paying the courtesy call on the Sultan to thank him for his roles during his coronation. 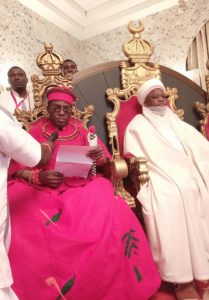 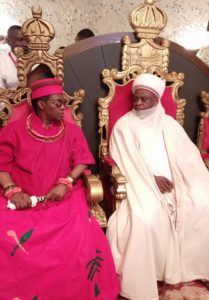 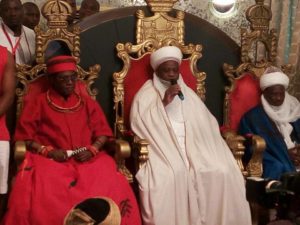 RCCG’s Pastor Bello – Why some Christans are poor

prince - May 19, 2022
0
The Imo State Police Command, on Thursday, said it has uncovered a deadly shrine and arrested seven suspected members of the...