A “serious incident” has been declared in the town of Avonmouth, near Bristol, England, after a large explosion in a warehouse left several people injured on Thursday, December 3.

Emergency services have rushed to the scene, where casualties are reported. At least one person has died in the incident, and several are missing, according to local media reports.

Fires from the explosion which took place this morning around 11am on King Weston Lane have been put out by crews from six different fire stations that were in attendance, a fire service spokesperson told MailOnline.

They added: ‘We have been called to a large explosion at 11:22 in a warehouse in Avonmouth.

‘We are joined by Avon and Somerset Police and Ambulance on site. The incident is ongoing.’

The fire service said they were aware of ‘casualties’ but could not say how many people had been injured in the incident.

‘We have attended with multiple resources alongside fire service and police personnel.’

Avon Fire & Rescue Service are also on the scene. 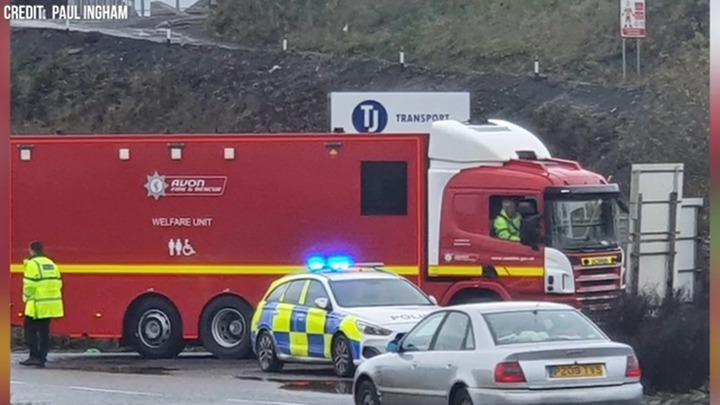 prince - May 26, 2022
0
Mahmood Yakubu, Chairman of the Independent National Electoral Commission (INEC), has raised an alarm about money politics threatening Nigeria’s democracy ahead...