Manchester United put on an electric showing of attacking flair to thrash Bournemouth 5-2 and move into the top four.

An early error at his near post by David de Gea helped the Cherries take the lead through Junior Stanislas (16) but going behind sparked United’s breathtaking attack into life.

Mason Greenwood grabbed the first of his two goals with a powerful left-footed strike (29) before Adam Smith handled inside his own six-yard box which allowed Marcus Rashford to net from the spot (35). Anthony Martial scored for the 20th time this season when curling home a stunner (45), but Bournemouth hit back after the break when Josh King (49) fired home a penalty after substitute Eric Bailly had been penalised for a handball of his own. 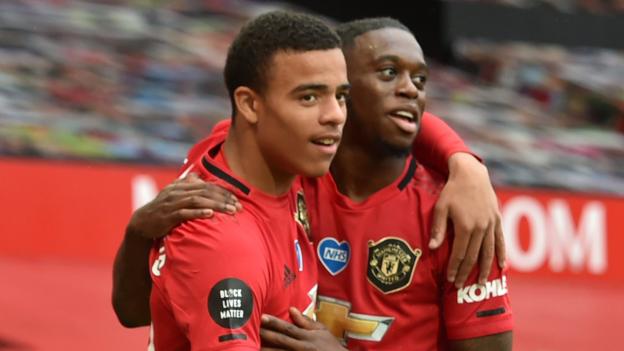 With the game free-flowing from end-to-end, Greenwood restored United’s two-goal cushion with another fine strike (54), this time with his right foot, and Bruno Fernandes got in on the act, curling home from a free-kick (59). 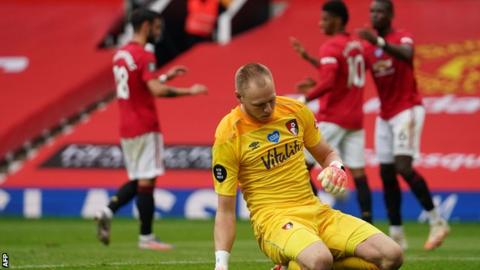 United’s fine recent form has catapulted them firmly into the Champions League qualification picture and they now sit one point above Chelsea, who play Watford at 8pm this evening, live on Sky Sports.

Bournemouth remain firmly in relegation trouble with just five games to save their season.

prince - November 30, 2020
0
The draw for the third round of the FA Cup was conducted on Monday night. Holders Arsenal will...