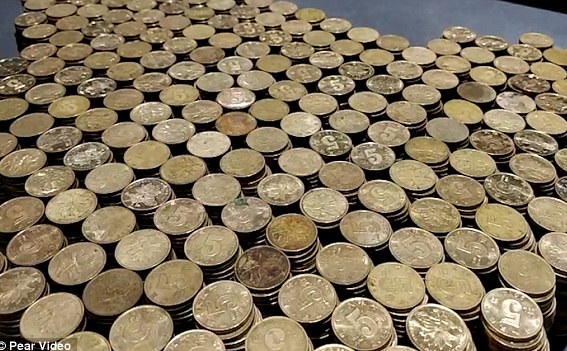 A man in China has taken delivery of a brand new BMW car he purchased with coins he had been saving for several years.

According to local reports, the unnamed customer bought a BMW, whose full price is about 400,000 yuan (£45,000), on December 18, and insisted to pay the first instalment of his new car in coinage. 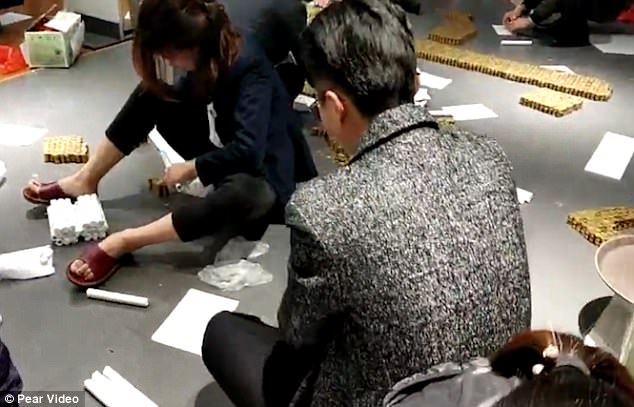 The coins were said to have brought in 10 boxes.

Workers at the car retailer who were stunned by the man’s choice of payment reportedly spent hours counting coins which totalled nearly £8,000. 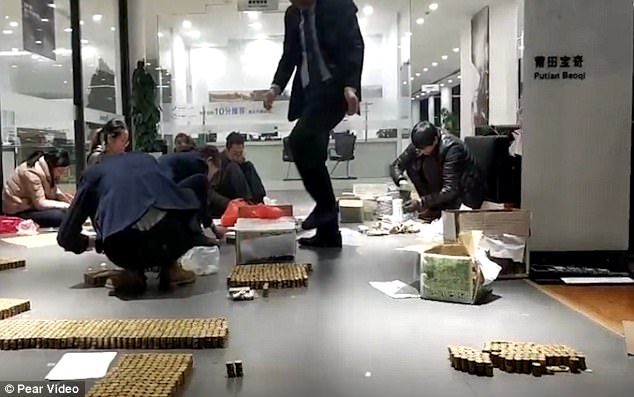