The issue chronicles Niniola’s growth from a talent show participant to having one of the biggest songs for a female Nigerian artiste, to releasing her widely accepted debut album. The issue also expressly highlights Enyinna’s journey into Nollywood so far, and his latest lead role in one of the most anticipated movies this December, The Wedding Party 2: Destination Dubai. 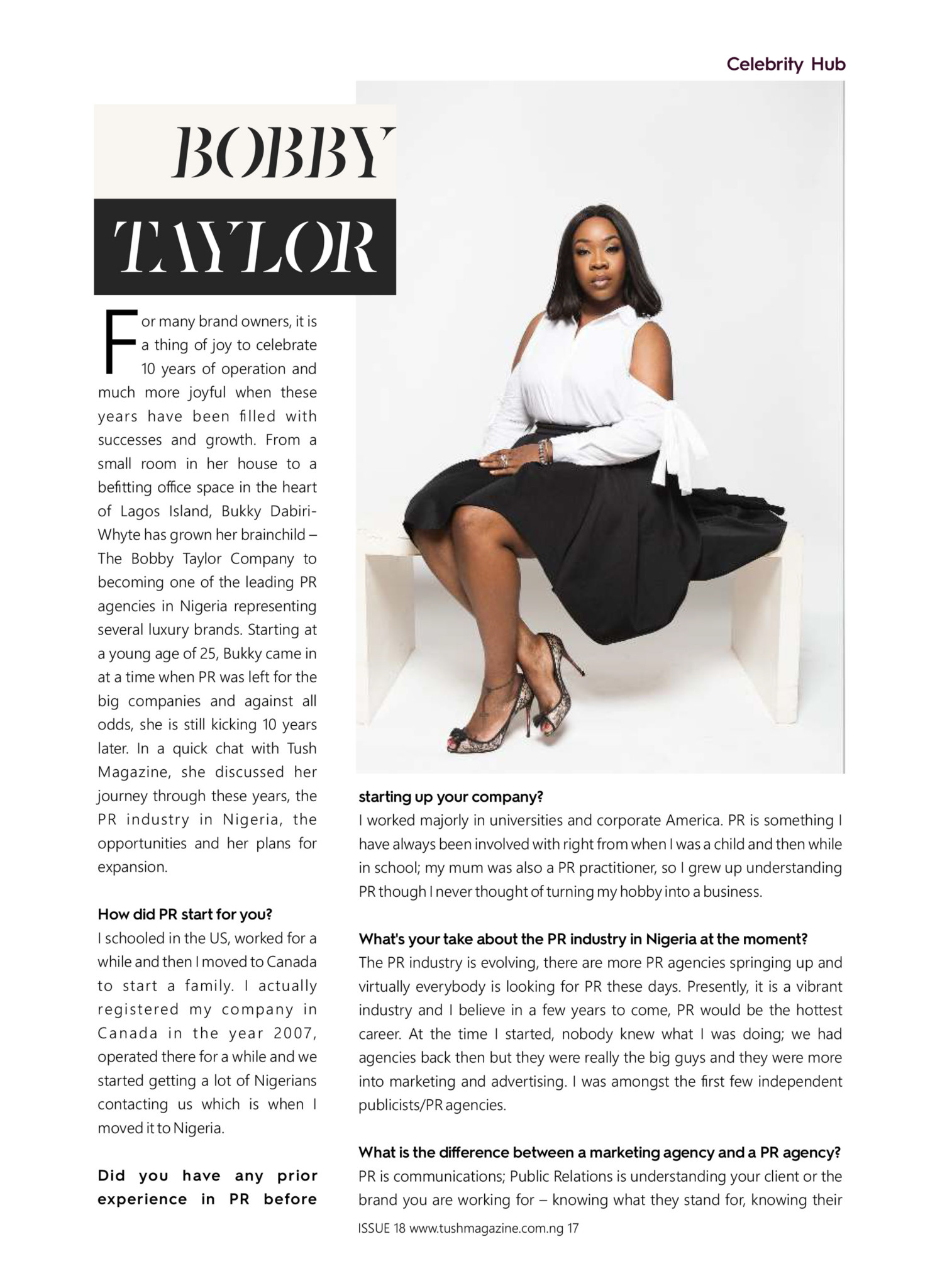 Personalities from other creative industries were also featured in this issue including Adeniyi Adegboye and Lara Cole from the fashion industry, Bukky Wright-Dabiri from the PR industry, on Art, they get an exclusive insight into the mind and world of  Ken Nwadiogbu. 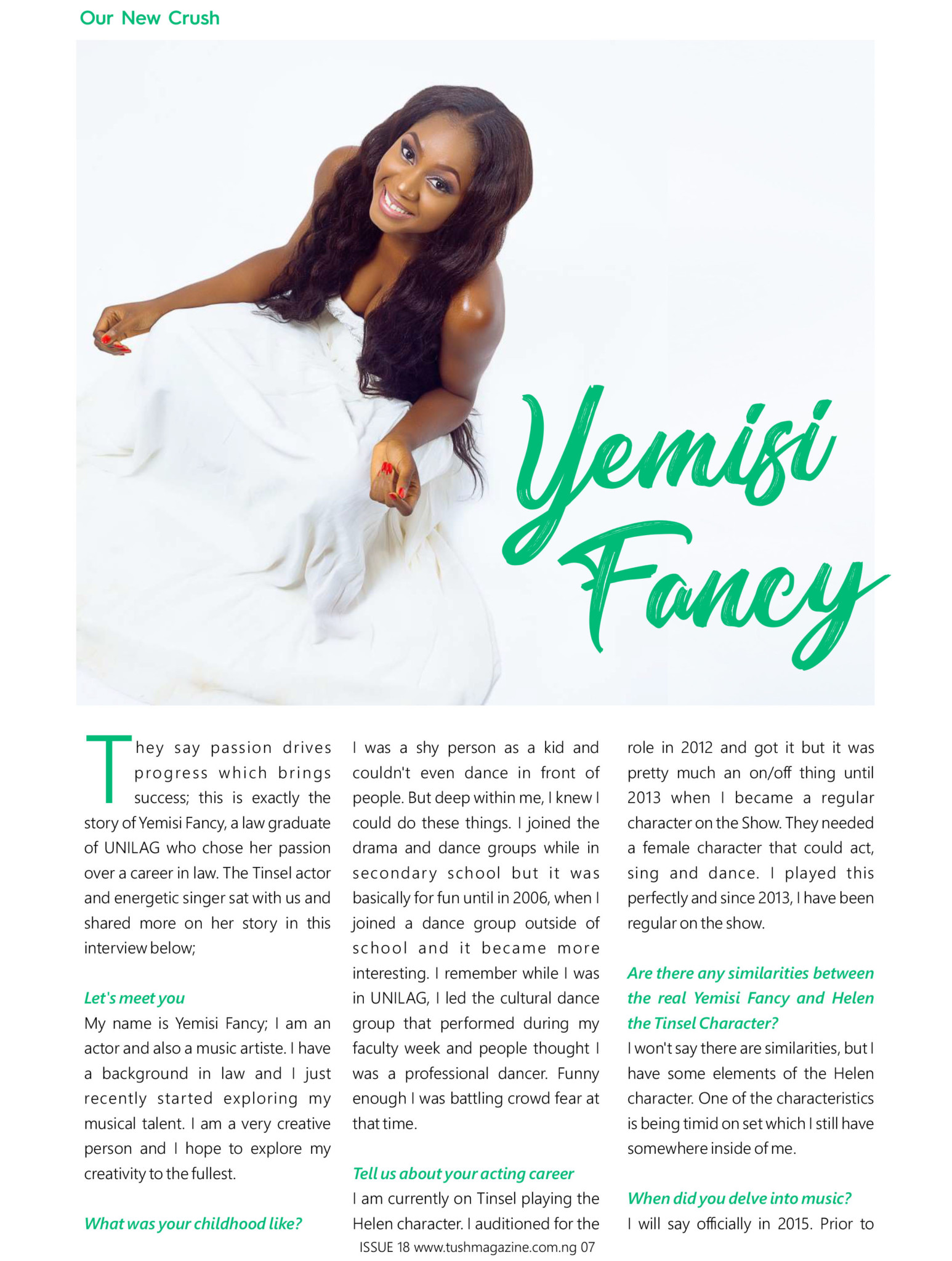 Yemisi Fancy makes the New Crush spot, while Squeeze and Mz Nyra also got interviewed as they tell their stories in this new issue.

With educating and interesting articles such as Peace Itimi’s ‘5 Ways You Are Using Social Media Wrong’, Motherland Mogul’s rather skewed opinion on 9 to 5 jobs and Julian’s Train Diary, this issue is definitely a collector’s item! 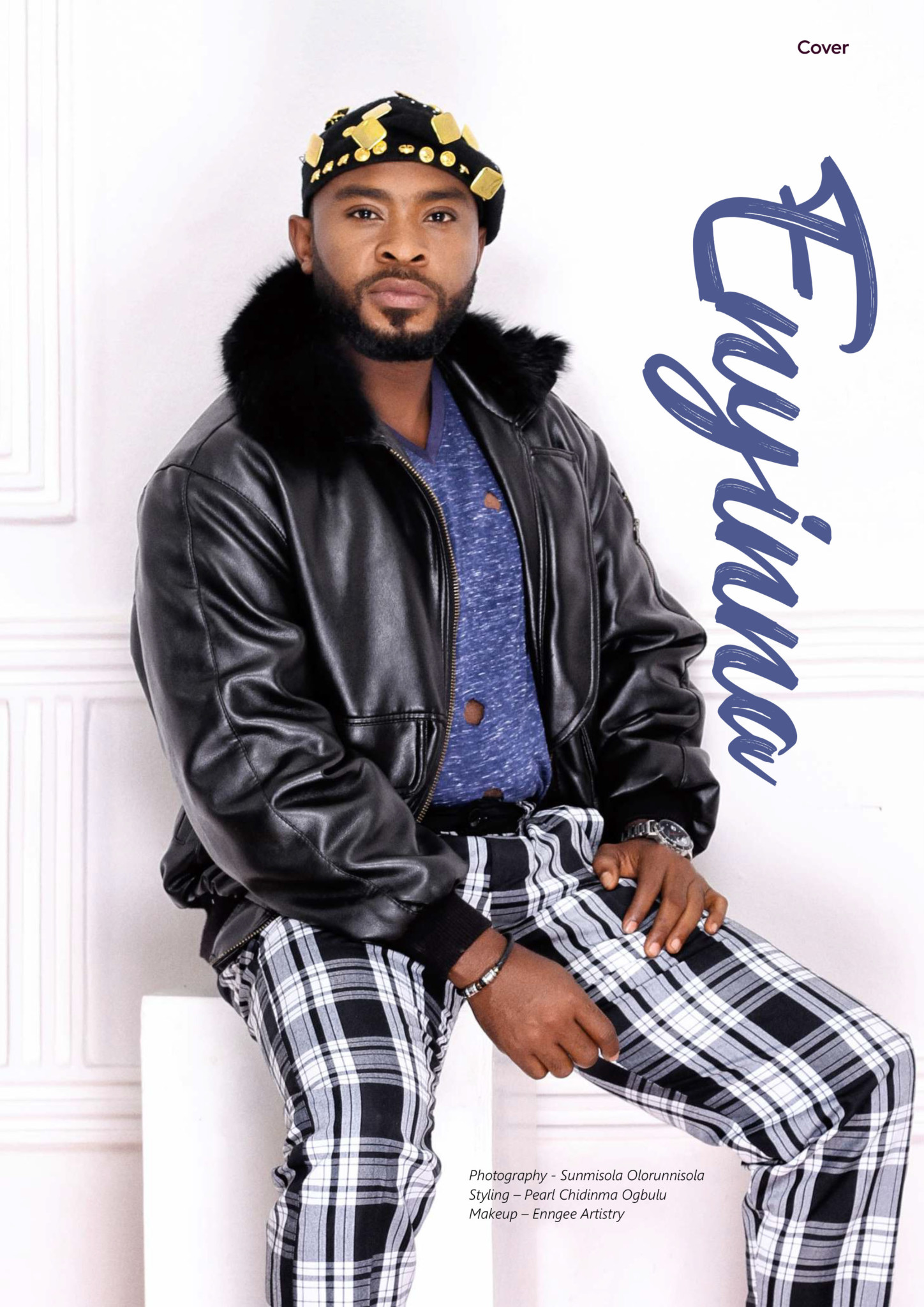 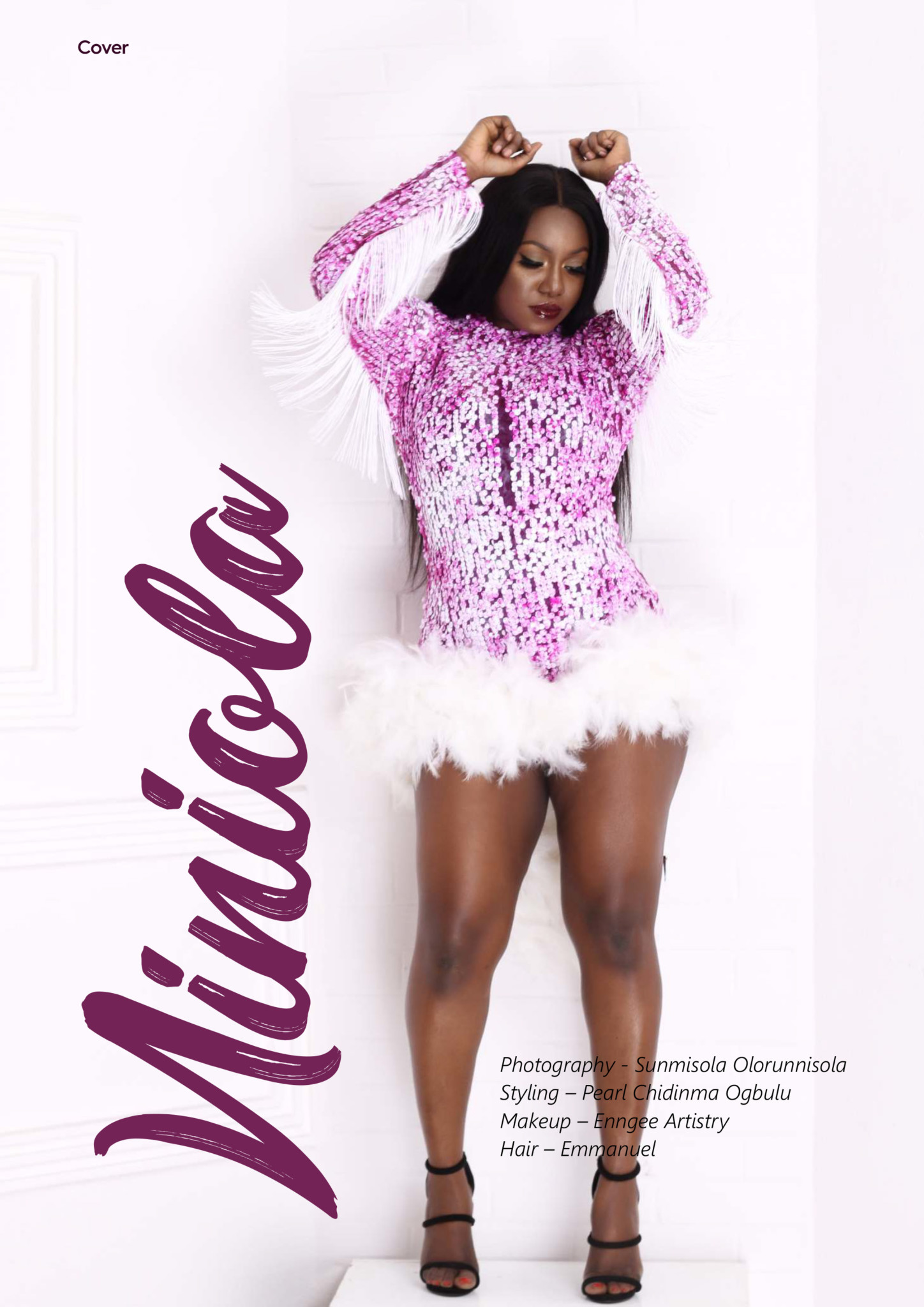 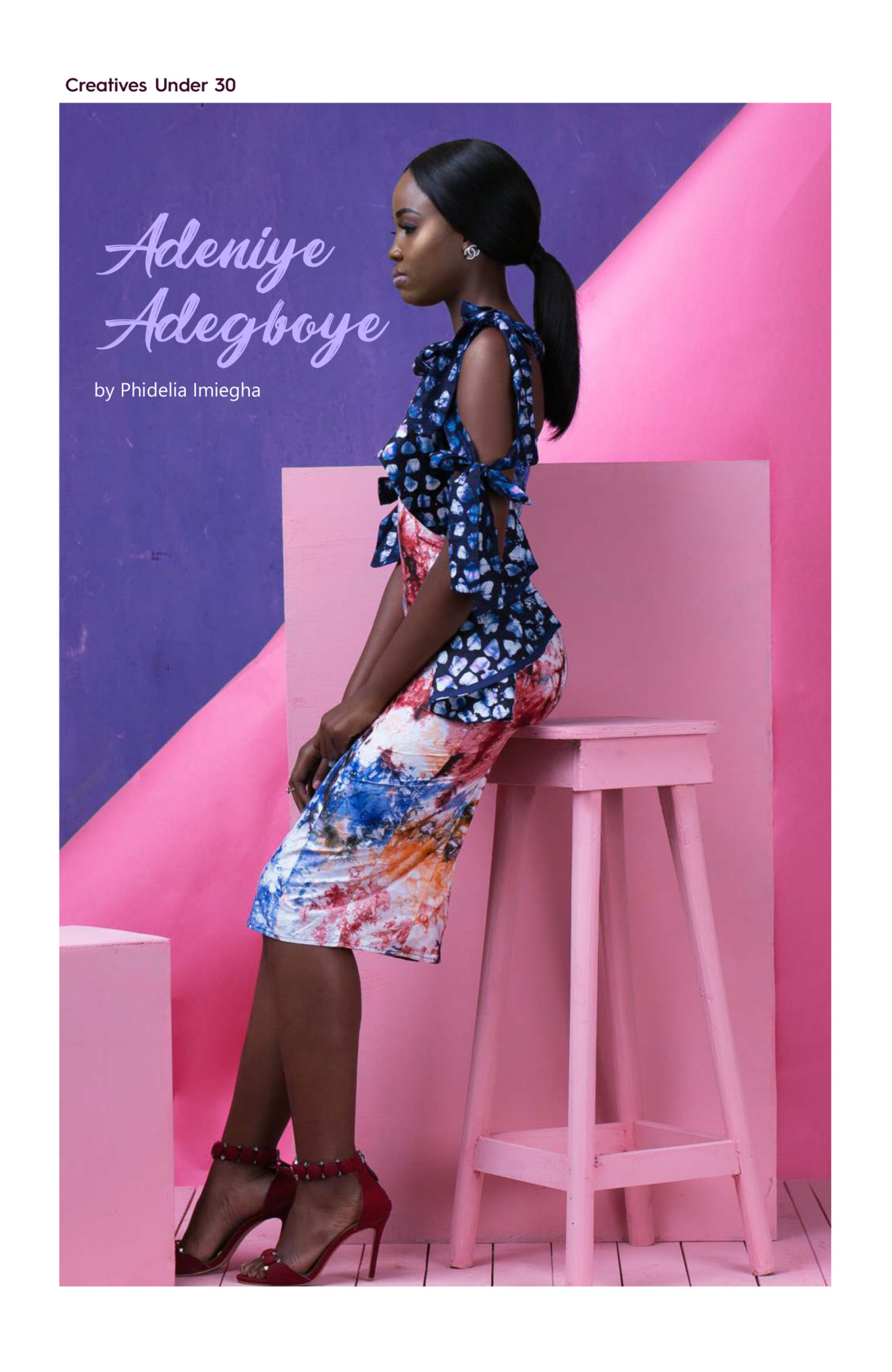 Download the 18th issue of Tush Magazine for free.